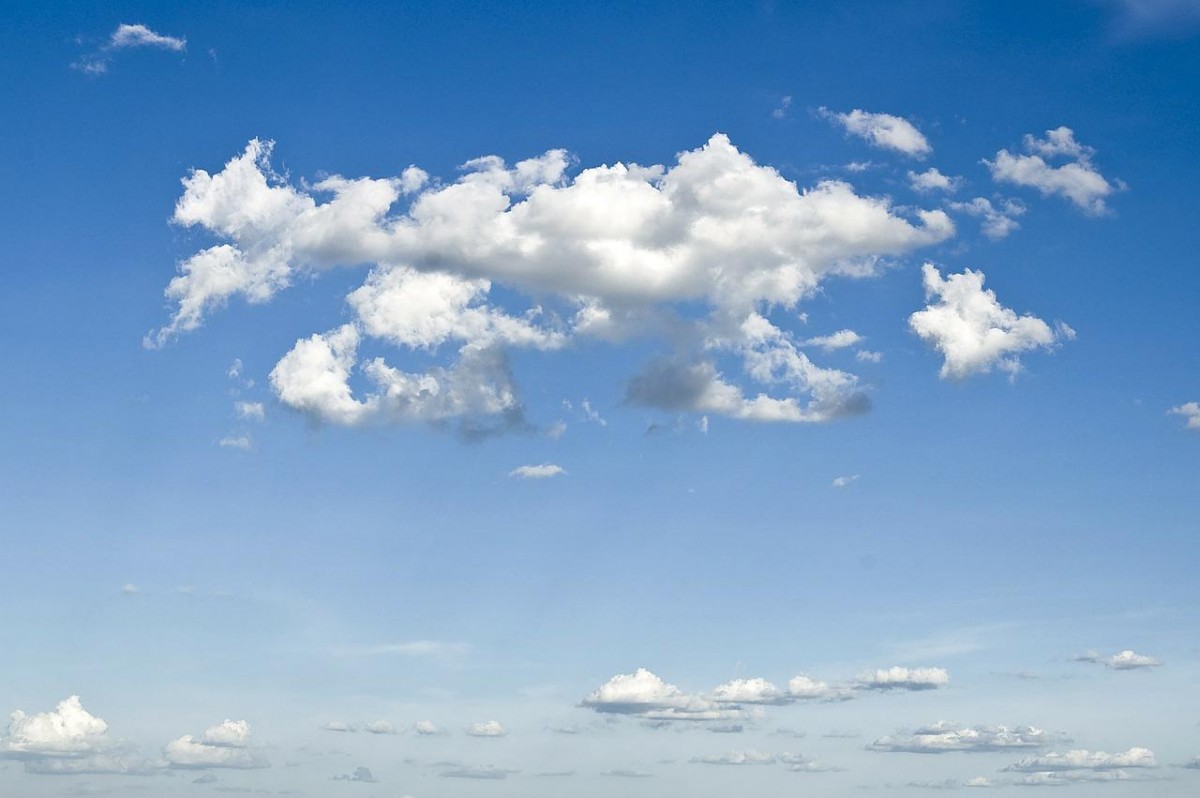 We would like to inform you that the Governing Body of Monk Fryston CE Primary School has considered the consultation reports, based on feedback received during the consultation period (13 December 2017 – 26 January 2018), and has agreed to convert to academy status as part of a new multi-academy trust – the STAR MAT – on the basis of the original proposals published. Their view is that this decision is in the best long-term interests of our pupils and the school, building on our strong and successful partnership in the STAR Alliance. The intention is that the schools involved (Appleton Roebuck, Kellington, Kirk Fenton CE, Monk Fryston CE, Riverside, Sherburn Hungate, South Milford, Sherburn High School and Tadcaster Grammar School) will convert on a phased basis during May, June and July 2018, and that the STAR MAT will be fully operational from September 2018. Thank you to those of you who contributed to the consultation process.

Reports from the consultation can be found here:
STAR MAT Consultation Reports I and II